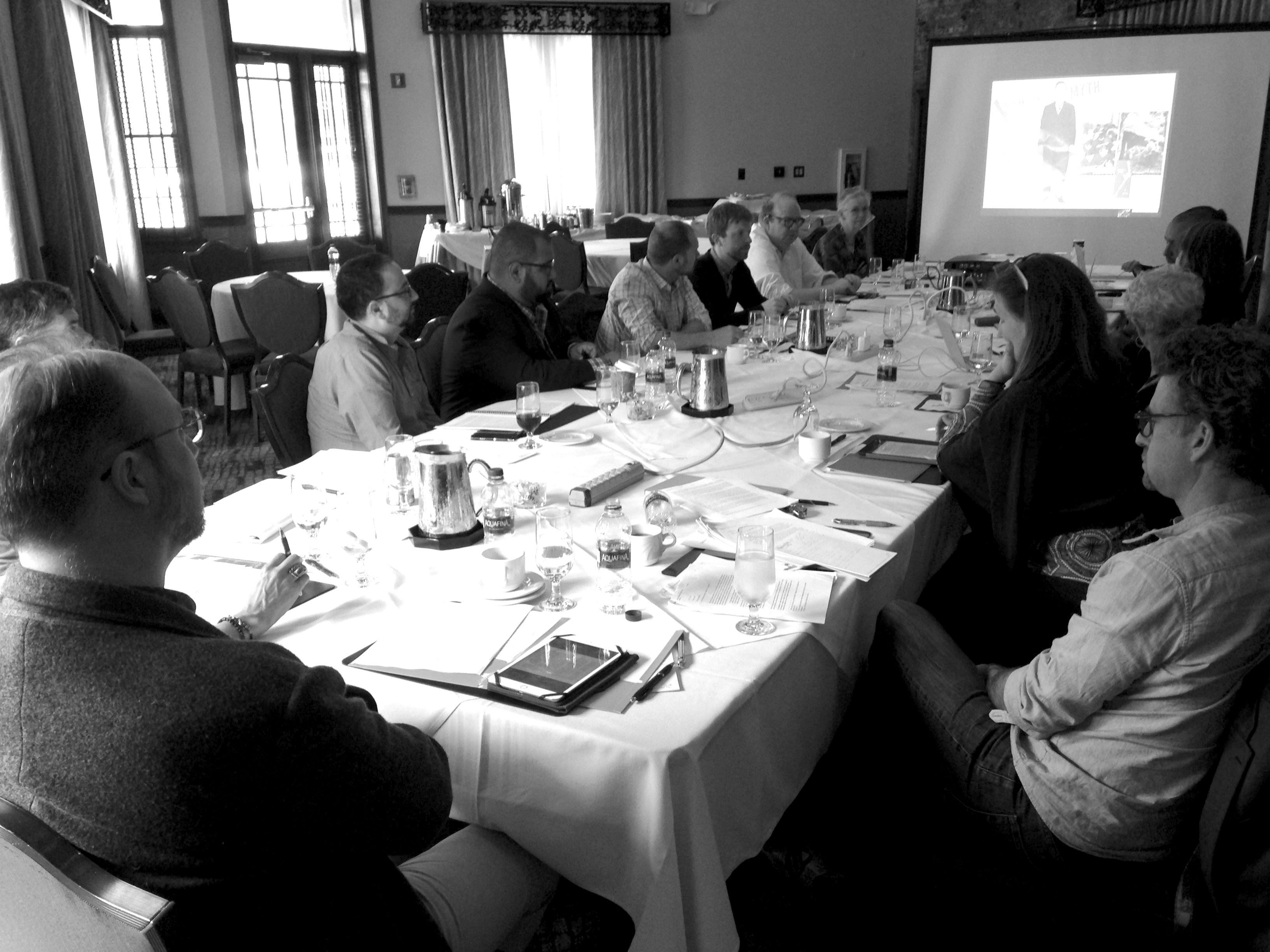 In May of 2017, the “Politics of Religion at Home and Abroad” project hosted a workshop retreat in Geneva, Illinois.  The goal was to correct and further specify the “at home and abroad” dynamic and to better understand how it operates in different contexts. Participants from diverse fields focusing on a range of subject matters were asked each to contribute a short essay exploring the inside/outside framework in the context of their own research.  The result was an intense and productive conversation about insiders and outsiders, borders and boundaries, and their intersections with law, religion and politics in the US and beyond.

This workshop was funded by the Henry R. Luce Foundation. Additional support was provided by the Buffett Institute’s Faculty Research Group on Global Politics and Religion.

Participants were asked to submit a text with accompanying commentary and these submissions were combined into a packet of readings. The readings range from specifically religious texts such as John Winthrop’s sermon aboard the Arabella and Khomeini’s Last Testament, to judicial opinions such as that of the US Supreme Court establishing US title to Indian lands, literary reflections on the Great American novel, explicitly political engagements with theology, and academic writing on capitalism and excess.

For the workshop, participants were paired and asked to introduce the text and commentary of their partners. What followed was an intense discussion of US exceptionality, both in terms of the stories American tell themselves and the stories others tell of them, of what they do at home and what they do abroad—of those excluded and those in charge—of whether and how the US is or ever was new and innocent—of revolution and the exception—of the credibility of the rule of law. Perhaps reflecting the current political climate, much of the discussion, while not centered on the election, elaborated on the indeterminacy, elusiveness, and provisionality of the US project. Lingering questions concerned the nature and status of sacrifice, sovereignty, and supersessionism in the American context. Participants were asked to formalize their remarks in preparation for a curated set of blog posts showcasing this workshop on The Immanent Frame in 2017. 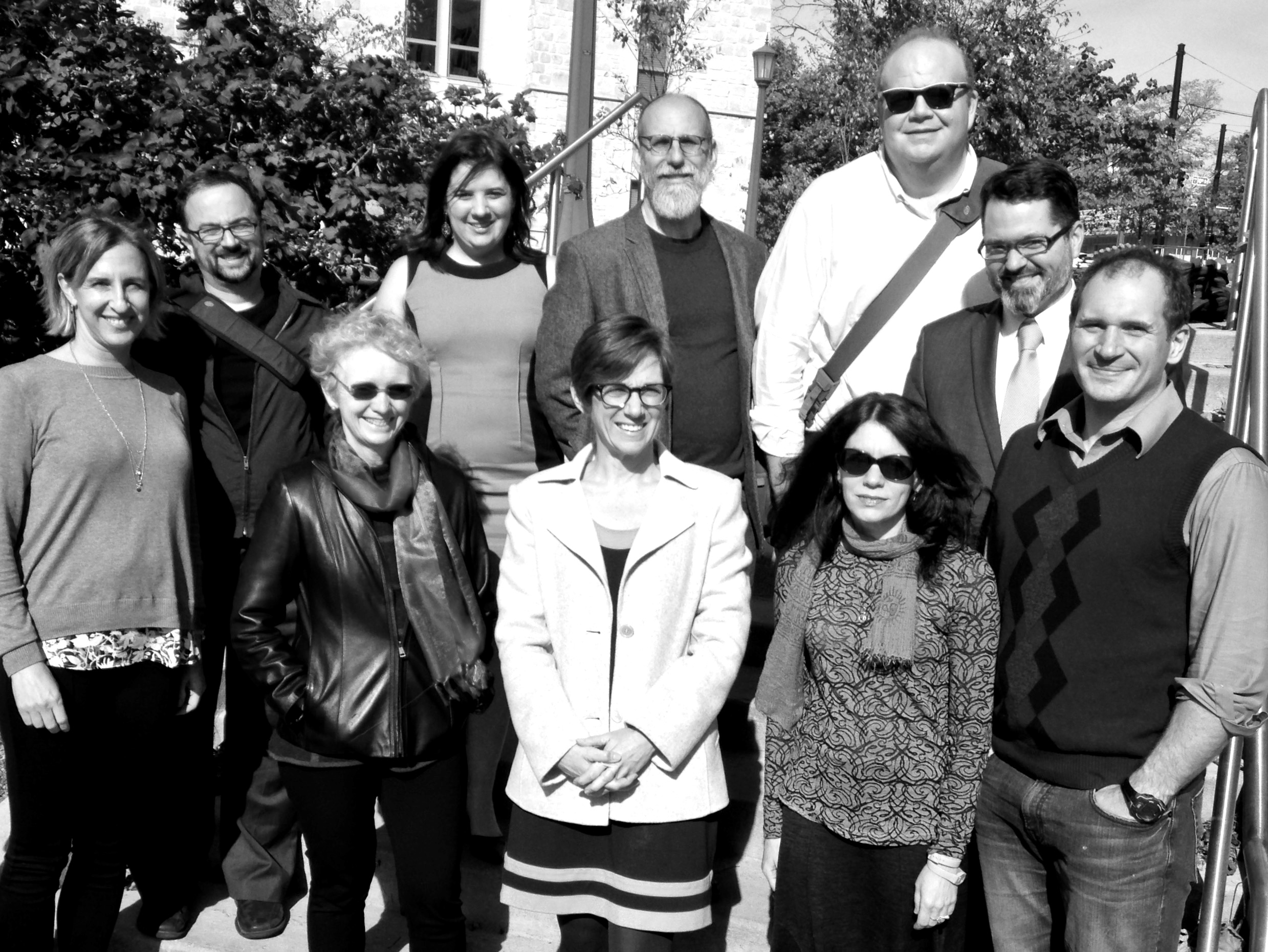 In June 2016, the “At Home and Abroad” project held its first workshop at Northwestern in Evanston. Participants included historians, anthropologists, political theorists, legal scholars, and scholars of US religion. The workshop discussion focused on the “inside/outside” and the “at home and abroad” analytic frameworks as applied to the study of religion, law and politics in the United States and abroad.

The “At Home and Abroad” project is funded by the Henry R. Luce Initiative on Religion in International Affairs. The Buffett Institute Global Politics and Religion research group also provided support for this event.