Elizabeth Shakman Hurd is co-organizer of the “The Politics of Religion at Home and Abroad” project. Hurd teaches and writes on politics and religion, US foreign relations, international relations, and the global politics of the Middle East at Northwestern, where she is professor of politics and religious studies. Her research focuses on dilemmas of national and international governance involving difference, equality, power, religion, law, and pluralism. She has a particular interest in US-Iran relations and the history and politics of Turkey and Iran. Hurd is the author of The Politics of Secularism in International Relations (2008) and Beyond Religious Freedom: The New Global Politics of Religion(2015), both published by Princeton. She is co-editor of Politics of Religious Freedom(Chicago, 2015) Comparative Secularisms in a Global Age (Palgrave, 2010), and co-organized the Luce-supported Politics of Religious Freedom: Contested Norms and Local Practices research project. At Northwestern, Hurd created and directs the Faculty Research Group on Global Politics & Religion, co-directs a graduate certificate program in Religion & Global Politics, is a core faculty member of the MENA Program and a Buffett Faculty Fellow. She teaches graduate and undergraduate courses on America and the world, religion, race and global politics, the Middle East in international relations, and the politics of religious diversity. 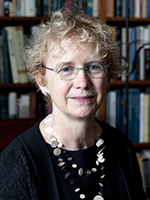 Winnifred Fallers Sullivan is co-organizer of the “The Politics of Religion at Home and Abroad” project. She is Professor and Chair, Department of Religious Studies, and Affiliate Professor of Law, Maurer School of Law, at Indiana University, Bloomington. She focuses on the intersection of religion and law in the U.S. within a broader comparative field, both theoretically and cross-culturally.  Within legal studies, her work falls broadly within socio-legal and critical legal studies. Sullivan is the author of three books analyzing legal discourses about religion in the context of actions brought to enforce the religion clauses of the First Amendment and related legislation: Paying the Words Extra: Religious Discourse in the Supreme Court of the United States (Harvard 1994), The Impossibility of Religious Freedom (2nd edition, Princeton 2018), and Prison Religion: Faith-based Reform and the Constitution (Princeton 2009). Each of these books offers a close reading of the texts of a US religion case using the resources of legal anthropology, socio-legal studies and the academic study of religion, with a view to displaying the multiple and contending models of and discourses about religion there represented. Her goal in each case was to situate and critique American law about religion, setting that law in the context of American religious and legal history, and the scholarship about them. Sullivan's fourth book, A Ministry of Presence: Chaplaincy, Spiritual Care, and the Law (Chicago 2014), portrays the chaplain and her ministry as a product of the legal regulation of religion and as a form of spiritual governance. She is also co-editor of three volumes, After Secular Law (Stanford 2011), Varieties of Religious Establishment(Ashgate 2013), and Politics of Religious Freedom (Chicago 2015). At Indiana Sullivan teaches courses on religion and law, the politics of religious freedom, the history and phenomenology of Christmas as a church/state event, the trial of Joan of Arc, and contemporary theories of religion. 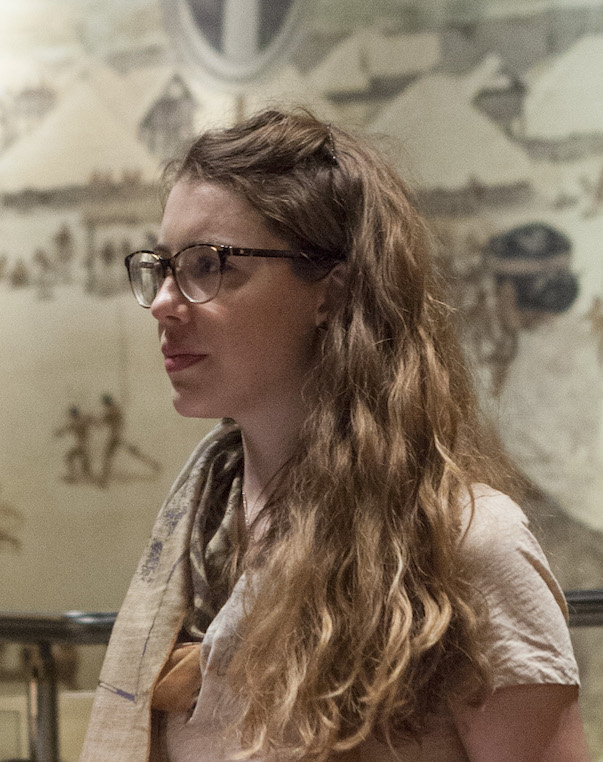 Sarah Dees is the Luce Postdoctoral Fellowship in Religion, Politics and Global Affairs. She is a scholar of American and Indigenous religious history with a focus on the history of the study, representation, and colonial governance of Native American religions and cultures. In addition to participating in the “At Home and Abroad” project activities, during the course of her two-year fellowship Dees is working on her first book project, preliminarily entitled The Materialization of Native American Religions: Cultural Science in an Era of Assimilation. The project surveys investigations into Native American religions and cultures conducted by the Smithsonian Institution's Bureau of American Ethnology (BAE) from its inception in 1879 to the death of its first director, John Wesley Powell, in 1902. A related essay, "An Equation of Language and Spirit: Comparative Philology and the Study of American Indian Religions," was published in Method & Theory in the Study of Religion in 2015. Dees received her PhD in Religious Studies in 2015 from Indiana University, Bloomington. Before coming to Northwestern, she was a lecturer in the Department of Religious Studies at the University of Tennessee, Knoxville. She has taught courses on Indigenous, American, and world religions; religion in museums; and American studies. At Northwestern, Dees will be teaching the course Introduction to Native American Religion.